MidCoast Takeover
The event began in 2010 (then named Midwasteland Takeover) as a group of musicians and music lovers gathering for a Kansas City-focused showcase at the nation’s largest music festival in Austin, Texas. In 2011, the name of the showcase changed to accurately represent the origin of talent it features each year. A permanent home at Shangri-La in Austin has allowed the showcase to grow into a four-day, two-stage event. Taking musicians to Austin reflects attention back on the vibrant music scenes in Kansas City and throughout the Midwest.

“The music that comes out of Kansas City rivals anything made on either coast, and I honestly believe that, because we’re in the middle, we have to kick so damn hard to be listened to. A lot of our music is better because we have the tenacity to get it out there. We have to fight to be heard” – Abigail Henderson, Founder

“Abby believed that music can take you to where you need to be and that it’s important, and the people that do that need to be taken care of.” 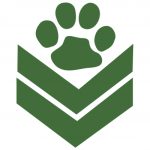 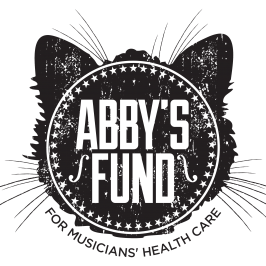 Abby’s Fund for Musicians’ Health Care provides grants to musicians faced with urgent health care expenses. This application will determine your eligibility, and will be reviewed by the Midwest Music Foundation’s Grant Committee. Please email the Executive Director to ensure we received your application.

Sensitive information may be kept on file and used for the purpose of determining eligibility but not on this website. Applicants who are not performers but engage in other aspects of the musical arts community (such as sound engineers and venue employees) are also encouraged to apply. Other resources may be available to those who do not meet all criteria. Funds are dispensed on a case-by-case basis.